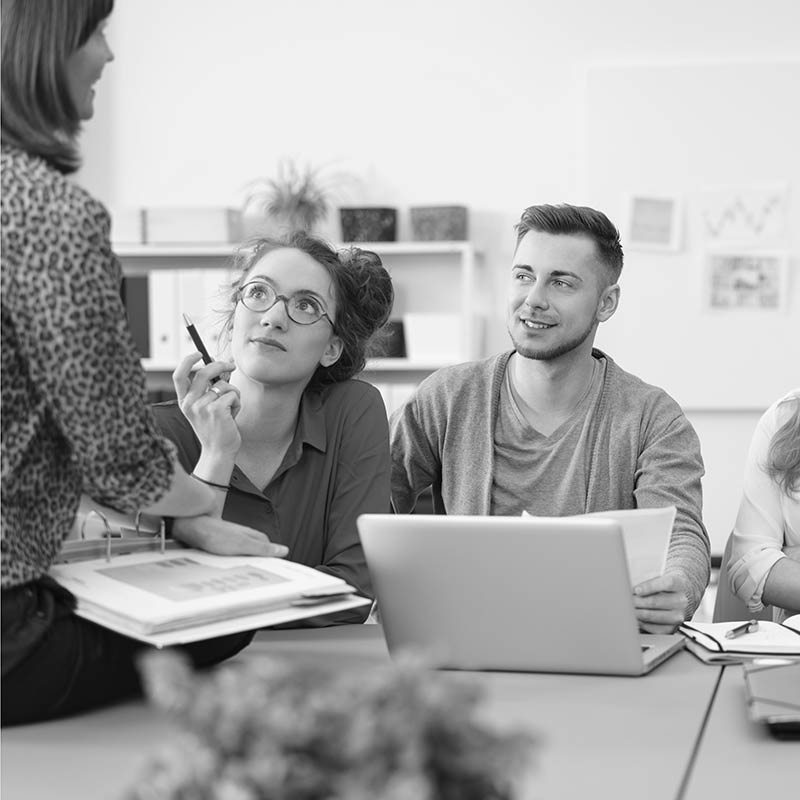 “MOST OF US THINK OF SLAVERY AS AN ISSUE CONFINED TO HISTORY, OR AN ISSUE THAT ONLY EXISTS IN CERTAIN COUNTRIES. BUT THE TRUTH IS THAT SLAVERY IS CLOSER THAN YOU THINK AND IS SOMETHING THAT IS STILL HAPPENING TODAY.”

Modern slavery is a serious and brutal crime in which people are treated as commodities and exploited for criminal gain. It’s an international problem, and due to the nature of the crime, the true extent is unknown. What we do know is that it’s a growing issue, affecting men, women and children. This course is designed to help you understand what modern slavery is, who is affected, and what you should do if you spot the signs.

What is modern slavery? - Modern slavery is an international crime, affecting an estimated 29.8 million people around the world. Who is affected? - Because modern slavery takes various forms, it affects males and females of all ages and races. How to spot the signs - Victims of modern slavery may be unwilling to come forward to law enforcement because they might not see themselves as victims, or they might fear further reprisals from their abusers. Reporting suspicions - If you suspect modern slavery is happening near you, you can report it in a number of ways

This course is designed to raise the awareness of the global problem that is modern slavery and is targeted at all employees, regardless of position. 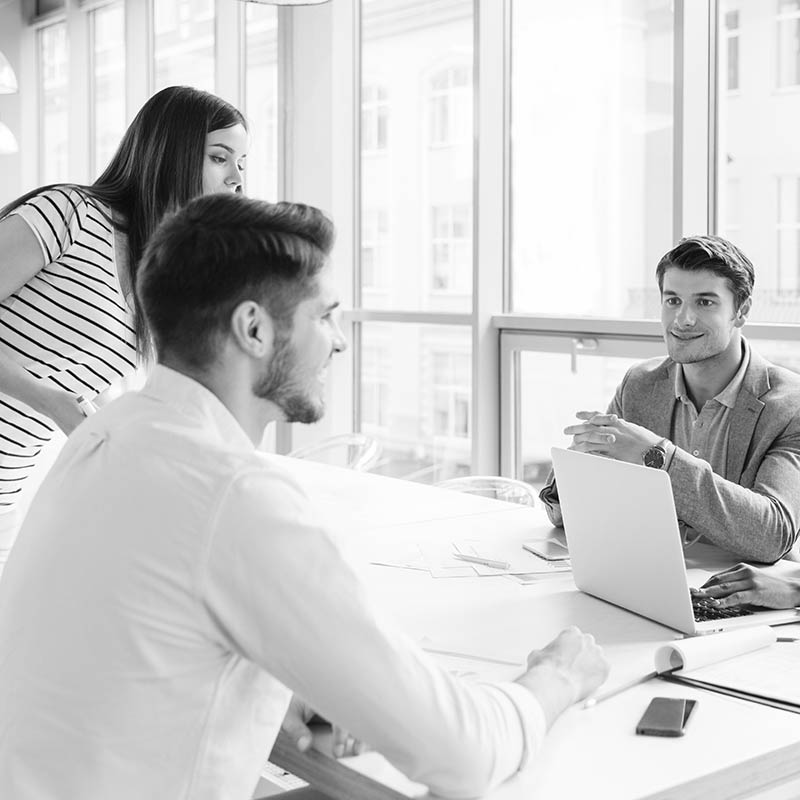 market.digital-learning proposé par Learning Heroes
Social media is a phrase being tossed around a lot these days, but it can sometimes be difficult to answer the question of what is social media?
partager commander
dans Liège, Namur, Mons et 15 de plus
20 10m 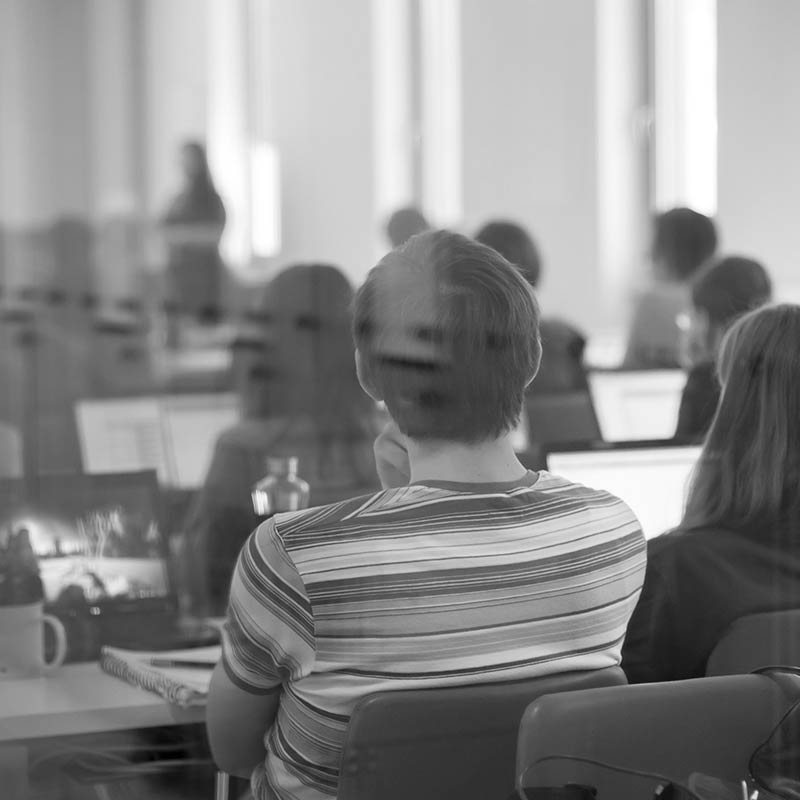 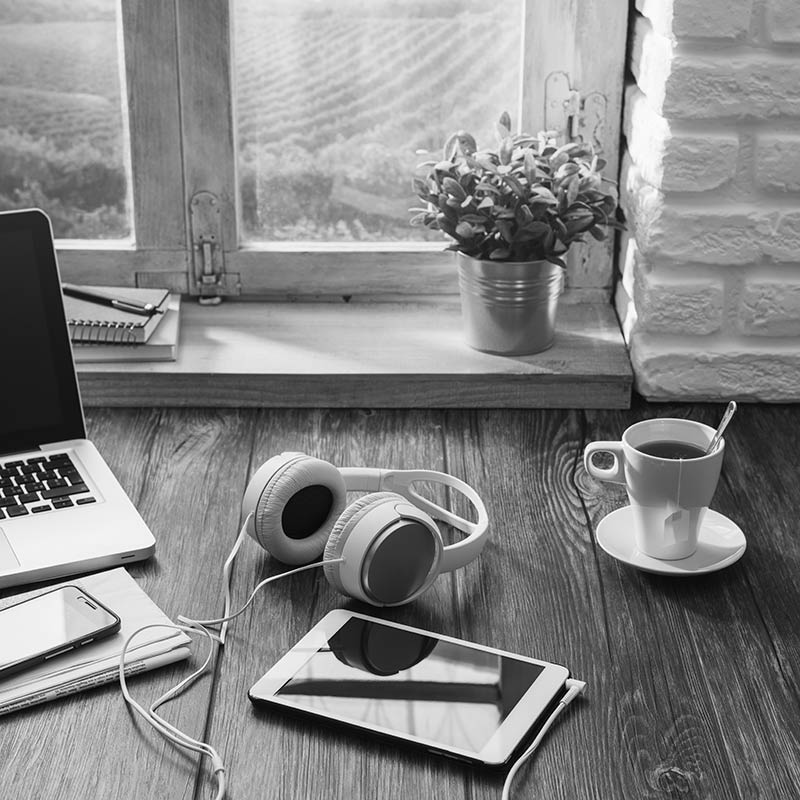 Equality & Diversity in the Workplace

market.digital-learning proposé par Learning Heroes
IN A WORK ENVIRONMENT THAT HONOURS INDIVIDUALITY, HUMAN DIGNITY AND EQUALITY – PEOPLE WANT TO BE THEMSELVES, AND ARE EMPOWERED TO DO THE BEST WORK OF THEIR LIVES
partager commander
dans Liège, Namur, Mons et 15 de plus
20 15m Saving the world from boring e-learning